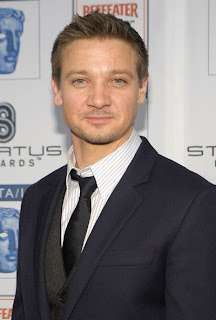 Read full story
Posted by Unknown at 7:45 am 8 comments

Reeves and Gillespie Set To Direct Vampires And Zombies 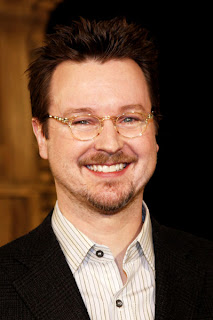 Matt Reeves, best known for last year's undead success Let Me In and the monster hit, Cloverfield, is set to direct another horror epic featuring vampires. According to Deadline, Fox 2000 is having Reeves sink fang into the film The Passage, based on the best-selling Justin Cronin novel. When terminal cancer patients are subjected to the bites of bats in South America, they appear to be cured. The government furthers the experiments and everything unravels. Instead of a permanent cure for cancer, they unleash a vampiric plague. The patients are turned into superhuman, telepathic vampires that drive the human race to brink of extinction. It's good to see vampires get their monster status back after Twilight yanked their fangs out by turning them into sparkling, angst-ridden posers. 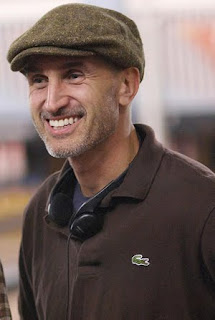 And speaking of monsters, it's zombie time! Lionsgate has tapped Craig Gillespie from Lars and the Real Girl and the upcoming Fright Night remake, to direct Pride and Prejudice and Zombies, the Seth Grahame-Smith mash-up novel of the Jane Austen classic. Mr. Darcy and Elizabeth must navigate drawing room society while battling an army of undead ghouls. Yummy!

I loved both novels and am looking forward to see what these two exciting directors do with the material. Do you think they have what it takes to deliver the goods for these best-selling novels? 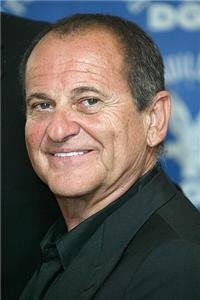 Read full story
Posted by Unknown at 9:42 am 7 comments

Taylor Lautner hits the bigs in his post-Twilight career with the high octane thriller, Abduction, from director John Singleton. Lautner takes on his first solo lead role as Nathan, a young man who uncovers a terrible secret about his birth when he finds his baby photo on a missing persons website. Co-starring Lily Collins, Sigourney Weaver and Alfred Molina, Abduction will hit theaters September 23. It looks exciting, sort of a twist on The Bourne Identity. 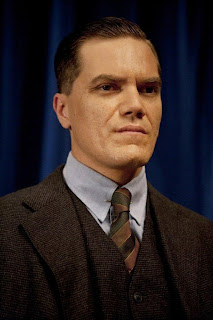 Read full story
Posted by Unknown at 6:08 am 12 comments 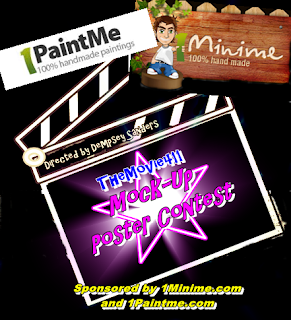 Last week we posted telling you about our fabulous poster contest sponsored by 1minime.com and 1paintme.com who are putting up some fabulous prizes for 1st 2nd and 3rd place, click here to read the previous post and rules of entry.


So far we have had a great response, though some of you would rather not use your face to personalise the poster. The 411 realise that many bloggers would rather remain discreet with their personal photos, therefore we have decided to relax the rules a little. From now, though we still encourage you to personalise your posters as much as you can, we are now accepting mock up movie posters without your own personal face included, you can now use your dream team cast in a film you have made-up, or for those of you who write books why not turn it into a movie with the actors you imagine playing your characters and of course for those of you who want to be the main stars of a movie we are welcoming them with open arms. 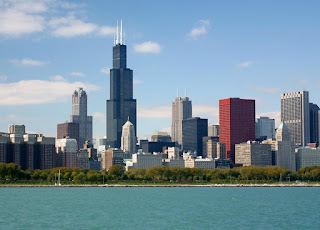 Read full story
Posted by Unknown at 4:29 am 11 comments