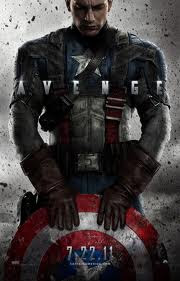 Maybe I really am the crabby old lady my nephew called me, but I just could not stand this movie. The whole thing had a bland, hokey vibe to it, Little Orphan Annie meets Gomer Pyle, USMC, which is unlike anything Marvel has done before. I first thought it might be trying to recreate some sort of supposed innocence of the time. However, it struck me that the 40’s were not an innocent time. We’d come through WWI, Prohibition, gangster wars and Pearl Harbor. And by 1942-43, the time in which this movie is set, Americans were dying by the thousands on the battlefield. X-Men: First Class did a superior job of blending hero origins with the tensions of the Cold War early 60’s where as this played out as straight up fantasy with no sense of truth. X-Men wove in real events with layered, complex characters. This was Who Framed Roger Rabbit run amok.

Read full story
Posted by Unknown at 7:15 am 153 comments 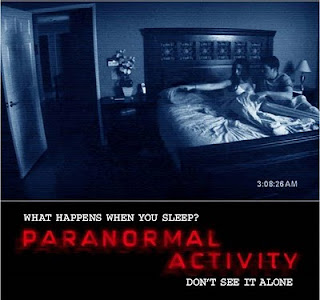 Ah prequels...It's time once again for yet another installment in the Paranormal Activity franchise. I cannot believe they are doing a third. A prequel to the prequel. What's next? Katie and Kristi as zygotes playing with ghosts in their mother's womb? And from this trailer, it's Bloody freakin' Mary as "the source." Because yeah, we haven't seen this particular ghost in about 8 million other stories.

Comic Con is the best source for all things superhero and this time around they've unveiled the new trailer for The Amazing Spider-Man, the reboot of the titanic Marvel franchise helmed by Marc Webb. This looks just wow!

This is more of an origin story and delves back into Peter's childhood. We see Campbell Scott as Richard Parker and Embeth Davidtz as Mary Parker. I am psyched for this and I thought I would not be because I was initially ticked that they were taking Spider-Man back to his Teeny-bopper dreamboat days. However, from the looks of this, it's dark and edgy like a certain other superhero reboot.

What do you think? Talk to me. 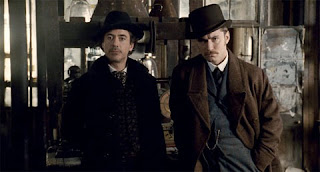 Read full story
Posted by Unknown at 8:05 am 9 comments

Transformers Dark Of the Moon 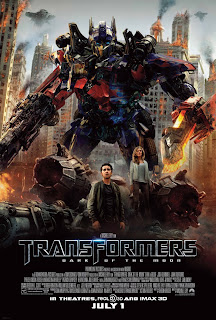 Okay, so Michael Bay is not my favorite filmmaker. Let's face it, he’s a T & A man whose directing style consists of blow shit up and show some skin. However, this time was a wholly unique experience for me. As the little kid who fantasized that Godzilla would emerge from Lake Michigan and put a Tokyo-sized smack down on my town, this was a cinematic dream come true served up by Bay with giant space robots. This is Mr. Adolescence we’re talking about, so while the destruction was a dream come true, this film is by no means great.